A few days at Chautauqua with the family. August, amazing weather, but not enough people for the evening Belle cruise when we tried… another time.

The trip began by a giant dead bird sighted just before a 2 and a half hour 15m visibility fog. It continued with a decent night, and easy sail to Hallands Väderö, where we anchored the nice Swedish coast way, bow to the rocks with a stern anchor. We had a swim, and dove to check the anchor was set well, grilled some dinner, and had a lovely evening. Then the wind rose, the moon went away, the anchor dragged, we reset in the dark at 22h00. The anchor dragged again, we reset at midnight. Dragged again (Catherine found her way into the water at this point, but was thankfully only in waist deep), and we left our terribly tight and rocky anchorage in the pitch black. We sailed for 3 hours in the darkness, growing winds, fairly rough seas, but managed to find our way to Torekov by 3 a.m. The next day was a gale, no sailing. The following morning found us in 2-3m (maybe even 4?) seas, with a sea-sick cat, and a sea-sick wife. The evening found us near Helsingborg, where a thunderstorm kicked us along at 5.5 knots with nearly all sail doused, and we made it to the harbor just before a second storm. The following morning gave us more storms, and unbelievably, a water spout dropping from the sky to meet a swirl of spray on the surface. Thankfully that stayed at least a mile away. The boat is still floating, we have learned even more, and Lars doesn’t hate us.

Thanks again for having us!

We finally got to see the chalk cliffs of Møn. It was freezing on the water, the pictures don’t show that.

GPX track is here. (must click the picture to get the GPX link for some reason)

A drive from Dublin to Kilkenny to Cork, a lovely stay with our awesome hosts Jen & Sean.

A lovely affair which lasted a mere 12 and a half hours, from 2:30 in the afternoon until 5 in the morning.

Yes, it’s too many and a lot of odd-balls. Maybe later I’ll split them up and give some actual information as well. 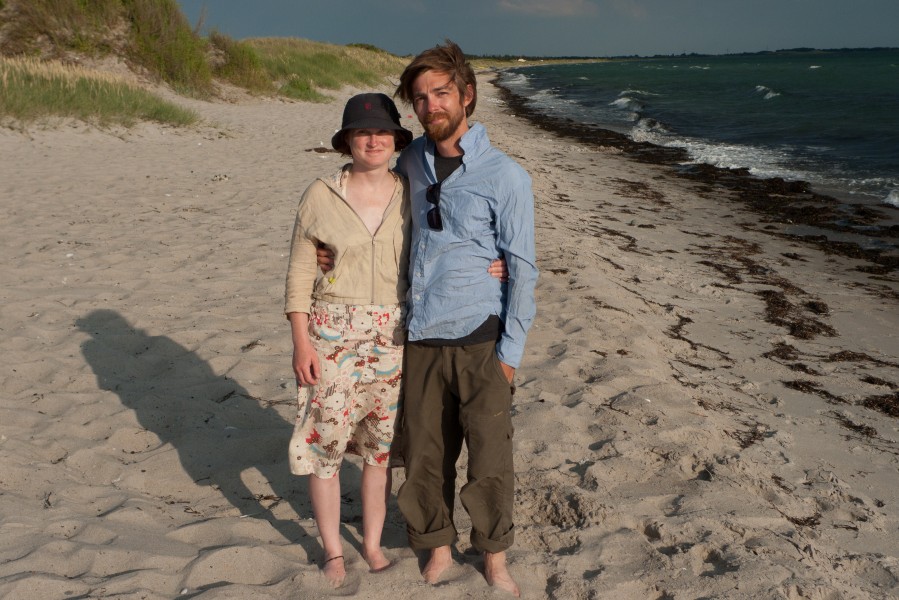